Springside Nature Reserve, 20ha of rich biodiversity including forest, grassland and wetland, proclaimed in 1948, is the flagship project of Hillcrest Conservancy. 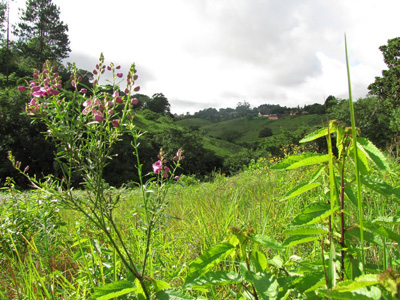 A start was made in October 1975 when volunteers planted 5000 indigenous trees and trails were laid out.  A Steering Committee was established in July 1982 by members of these groups to administer the ongoing project.

A Constitution was adopted in 1987, detailing the management powers of the Committee as a sub-committee of Hillcrest Town Board.

Build and design by Tom Draper